Last weekend, I watched a documentary on the National Parks (National Parks Adventure) and was inspired to bring it into my classroom. So I did! I will outline what we have done so far below. I am hopeful this will turn out to be the best project of the year!

Monday: We watched the first 20 minutes of the documentary. Students wrote notes as they watched, including the National Parks from the movie, the landscape of the Parks, and the science identified. The beginning of class was taken up with other items, otherwise I could have shown the entire movie in one day.

Tuesday: We finished the movie and notes. Students talked in small groups about the details they included in their notes. I had each table group (3-4 students) write on a large white board (2ft by 2ft shower board) the significant things they remembered from the movie. After 5 minutes, I asked them to draw a line to start a new section on the white board. On this section, I asked them to discuss and write the elements of the movie not related directly to a park that they remember (like the music, quotes, camera angles, etc). We then discussed these lists as a whole group. I then announced to the class they would be doing an individual project on a National Park. I did not give much information about the project at this point. The remainder of the class time was spent having students choose which Park they wanted to research. I allowed only one person per park.

Wednesday: I distributed a rough draft of the project expectations to the students. Students reviewed these and then provided feedback. I really enjoyed approaching the criteria for the project this way as it helped increase student buy-in, as well as identify items I had not thought to put on the rough draft. Using their feedback, I created a rubric to distribute the next day. The remainder of class was left for research on their chosen Parks.

Thursday: The final rubric (National Parks Project_DrHR) was given to the students and I walked them through the components. We decided the product would be student choice – a presentation (Google Slides, PowerPoint, or Press) or a paper. The rubric was written to allow for this choice and still encompass all of the necessary components. After discussing the rubric, students continued their research.

I have allowed students to change their chosen parks as long as there is only one student per Park. In other words, they cannot switch to research the same park as a classmate. We are too early for me to offer results here, but I am hopeful! 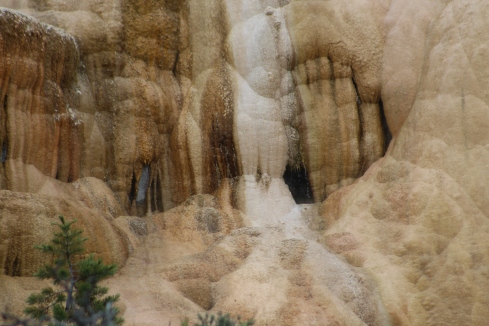 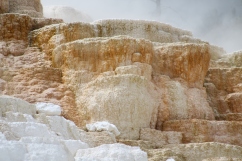 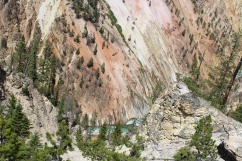 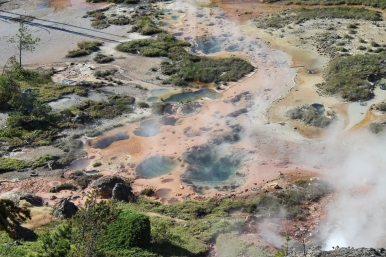 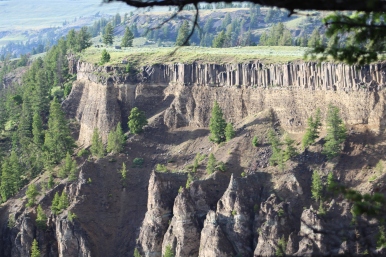 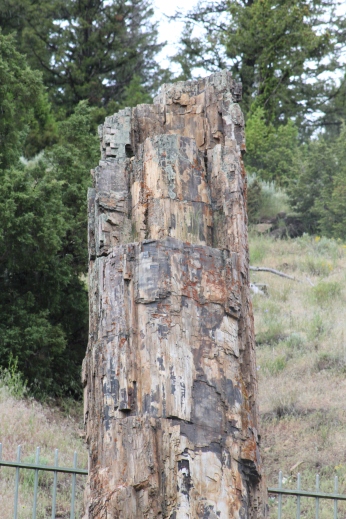 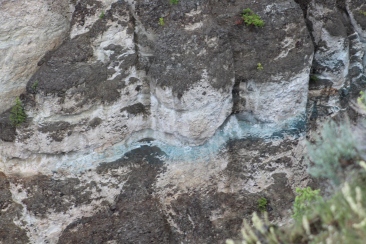 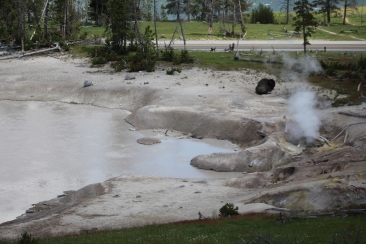 2 thoughts on “Science in the National Parks”